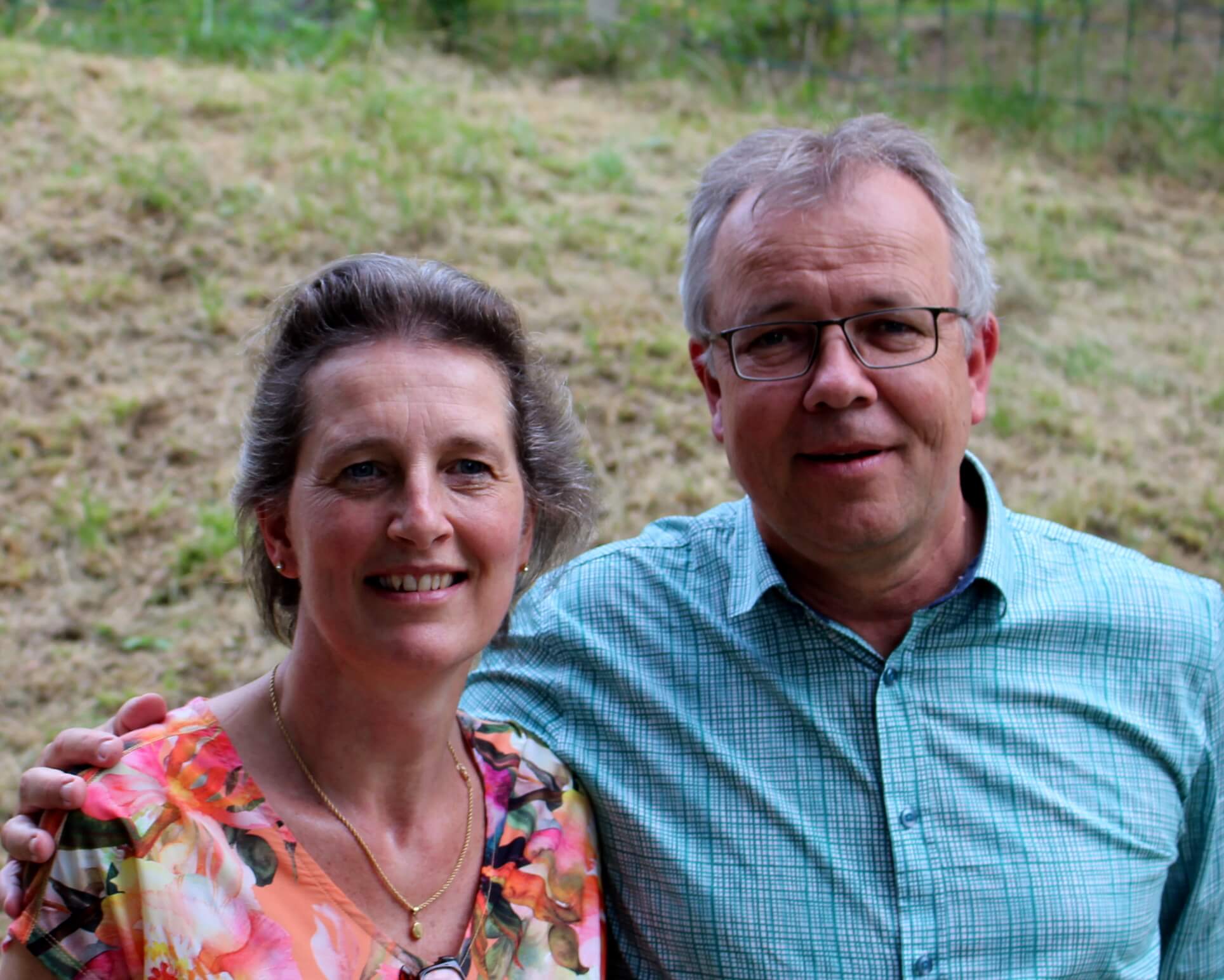 Philip (born in England) and Anneke (born in Holland) moved to Colombia in 1992. Until June 2007 they worked there as full time Christian missionaries. They felt their calling was to teach the Bible, train, disciple, counsel and encourage the formation of new Christian assemblies.

Philip & Anneke and their children now form part of an Christian assembly in Eindhoven, (see http://www.debroneindhoven.nl). Their past experience among assemblies in Canada, England and Colombia together with the tools gained while working with the Navigators and the Gideons in London, have helped shape their style of work.

Most of Philip’s teaching is delivered in English and Spanish, and since 2008 also in broken Dutch. These take place in assembly Bible readings, seminars, camps and conferences, in Europe and also on some mission fields. Starting in 2010, some of these messages have been made available here in MP3 format.

Over the years, some of the themes covered in seminars and addresses have been written in Spanish and English. A good number of these articles have been translated and some have found their way into various websites and magazines (see Links). The encouraging response from some readers motivated the creation of their own website, which became begun to function in November 2006. In January 2011 it was seriously renovated, incorporating some search features and adding audiovisual material, hoping this new presentation will help make their little contribution to the edification of Christ Body worldwide more accessible.